Quote of the week: “I don’t care about my personal data.” – A respondent.

Our week was full of fun, information and workload; as always. As a super-special-event this week we had a very interesting Discovery-Workshop from Insights®. We had to answer a questionnaire that analyzed our personalities and the results were used to create a continuous text about us. All just by an algorithm! The results were very interesting and fitted surprisingly good! The second part of the workshop was a personality training on Tuesday and Wednesday. Two experts from the Business School Mannheim came to inno.space and have given us extensive training about ourselves. We are now real experts in terms of communication, problem-solving and understanding the other teammates. The given tasks for the following week, that we got on Tuesday, can now be done even better than before.

For not losing the track, we figured out a schedule for the next weeks. One point in our list was to develop a placeholder prototype with which we interviewed people of all age groups. We structured the whole thing in such a way that we did not present ComImmunity as an implant connected to a database to people, but only presented its core functionalities. We hoped that this would give us input and ideas that had nothing to do with an implant so that we could develop our idea further. But we also talked about user groups that might be more affected, what the general acceptance looks like and which advantages and disadvantages are generally perceived and assumed. The surveys were very interesting because we gained different insights into the behaviour of different people, but we also learned what we have to do better and how we have to formulate things differently so that they are better understood. In general, we learned that most people basically like the idea and also see the advantages of treatment without medication and for people with weakened immune systems. Also, the majority think that the concept would be useful for third world countries because here it is not always possible to visit a doctor. However, many if not all of them are concerned about data security because after all, personal data is disseminated. Another point that is seen critically is the price. Some of the respondents said that the system could involve high personal costs. Nor is acceptance very high among everyone, because after all the concept requires continuous monitoring. The idea that personal data can be used for negative things and deeds was also raised.

Further steps are going to follow: as first we create a short summarizing video where we want to explain the ideas of ComImmunity to experts on a technical level. 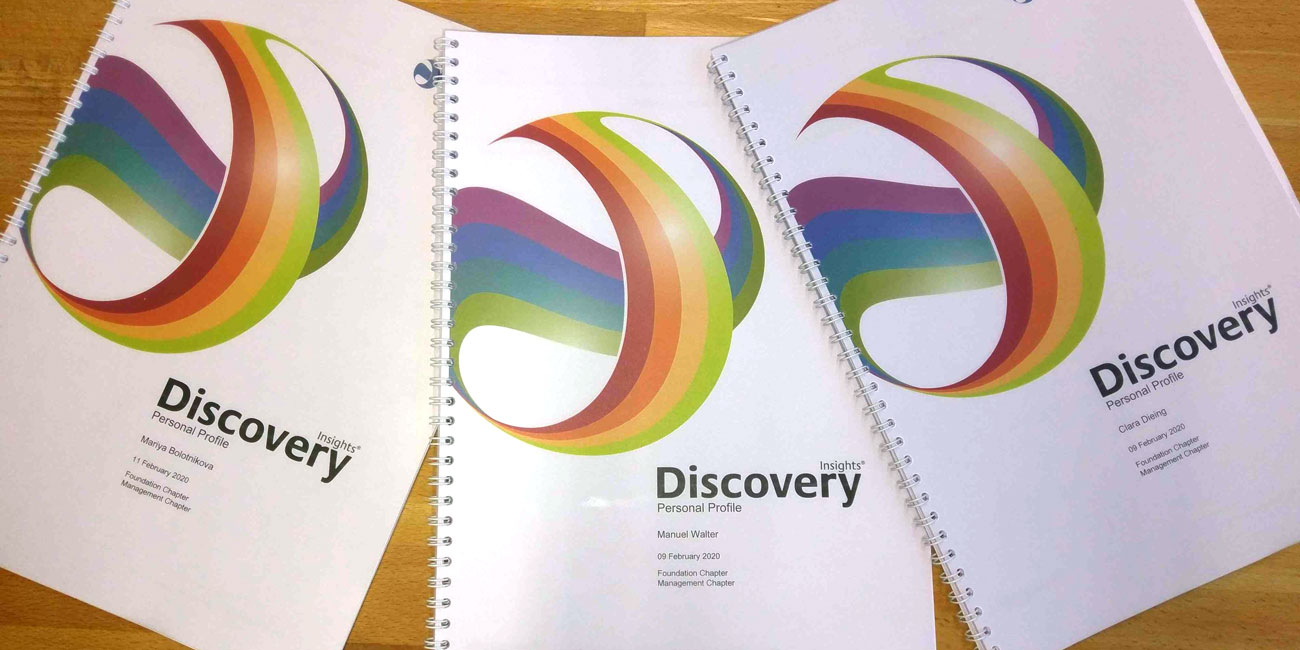