Quote of the Week: “Starting with a mystery”

After fulfilling the important goal of passing the finals, team Clash met again at Innospace to continue working on SDG #3 and ComImmunity. The Teaching Team organized a mystery afternoon for us, which we spent together with the DTP team. Besides some warm-ups (with sometimes better and sometimes worse chosen names) it consisted of three (and I’m sure you missed this word as much as we did!) Ideation sessions, one for each project. All teams were mixed and had to apply a certain methodology to each project. A wild game design challenge on the DTP project, creating a storyboard on SiMA and dealing with potential blockers on ComImmunity.

After everyone had dealt with the other two and their own project, our team found itself in its usual constellation. Now it was time to present as many of the collected ideas as possible in a short role-play. In a fictitious Kickstarter video, we presented the use of ComImmunity in everyday life: from the insertion of the implant by a doctor at the beginning to a possible two-factor authentication by taking a suitable activation pill.

This roughly illustrates the possible blockers and problems we might encounter in the further development of ComImmunity. In detail, we need to think about how it is possible to solve the following problems:

In-depth, we thought about how we could make our product safer, but also which possible marketing and financing strategies could be considered. We also made a list of experts whom we would like to interview for further work. We finished the day with a SUDS, also organized by our teaching team. With hotdogs, new additions to the innospace family and very artistic rounds of Pictionary we began the weekend. 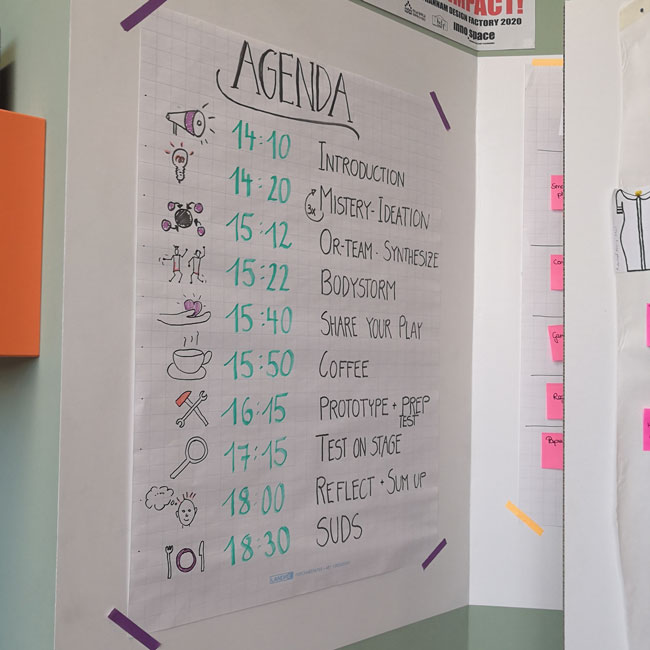 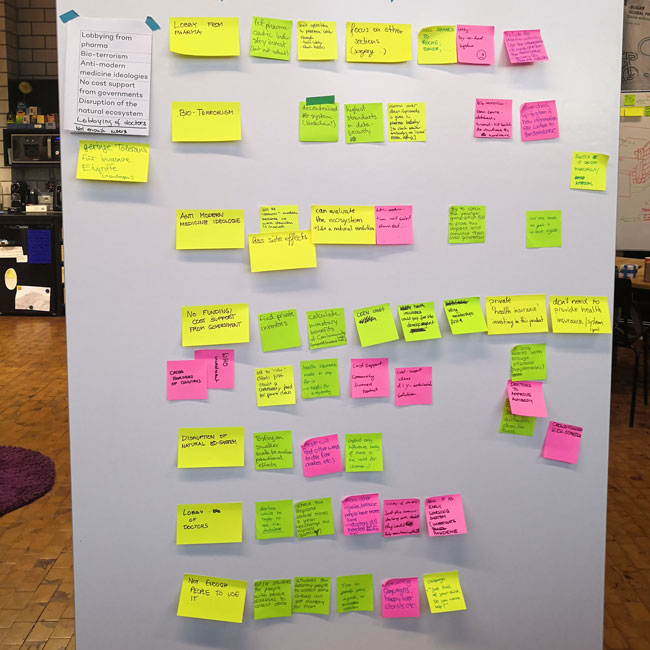