Jumping through all the exercises during the first week of the festival was really enlightening as we learned much about design thinking along with various perspectives to bring it to our own concept.

We started with our first prototype (image below). Throughout all the exercises, we developed it further and further and our own minds were opened to various more aspects of the problem space, technologies and stakeholders involved. 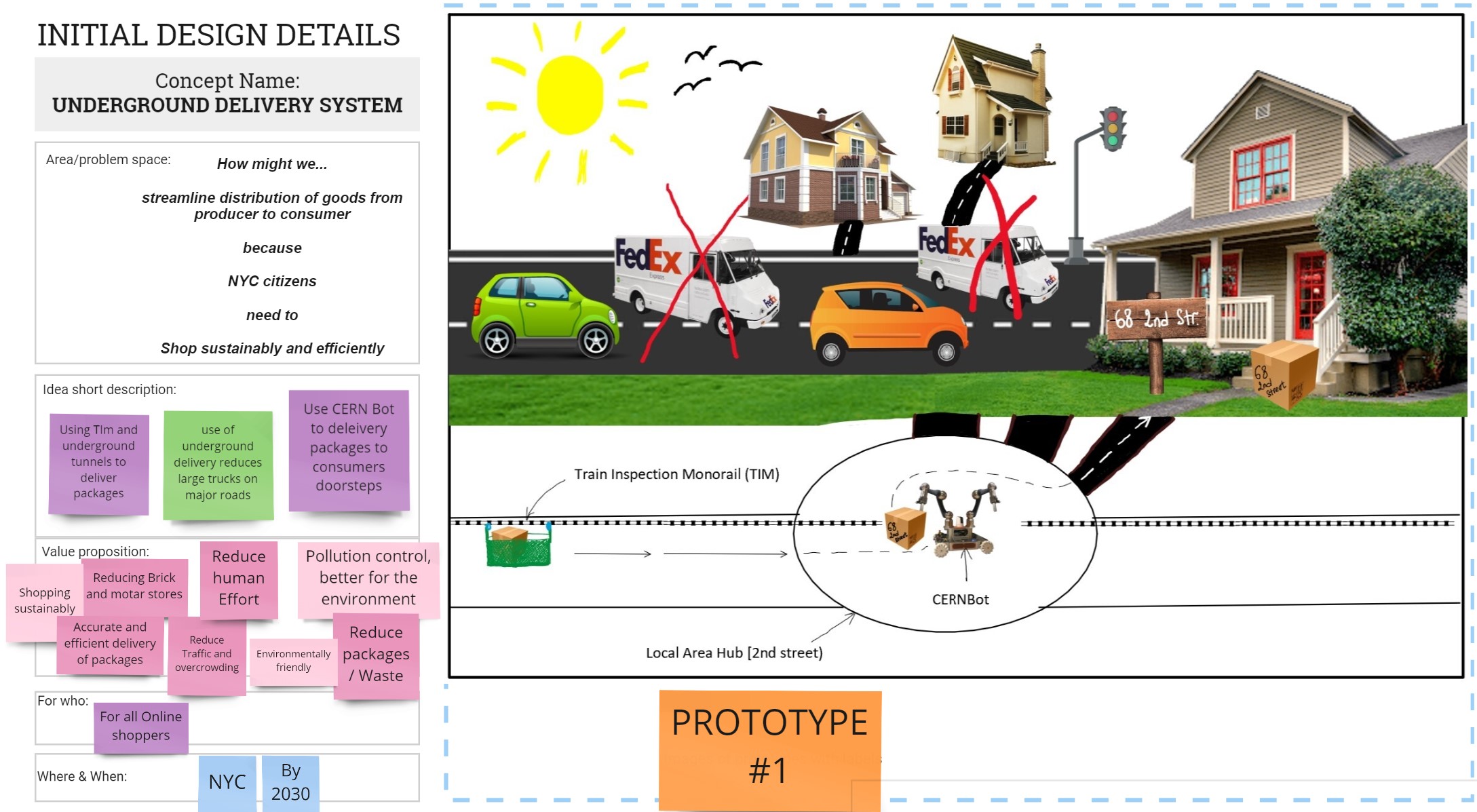 In Week 1, a lot of systems thinking was involved.

We went over our conceptual idea again and again, each time finding better ways to articulate the system each team member had in their head. After lots of discussion, we decided on a flow that our system would follow.

A little later we realized that there were more stakeholders involved than those we had thought of. All of them were mapped out and worked upon in the later exercises as well. 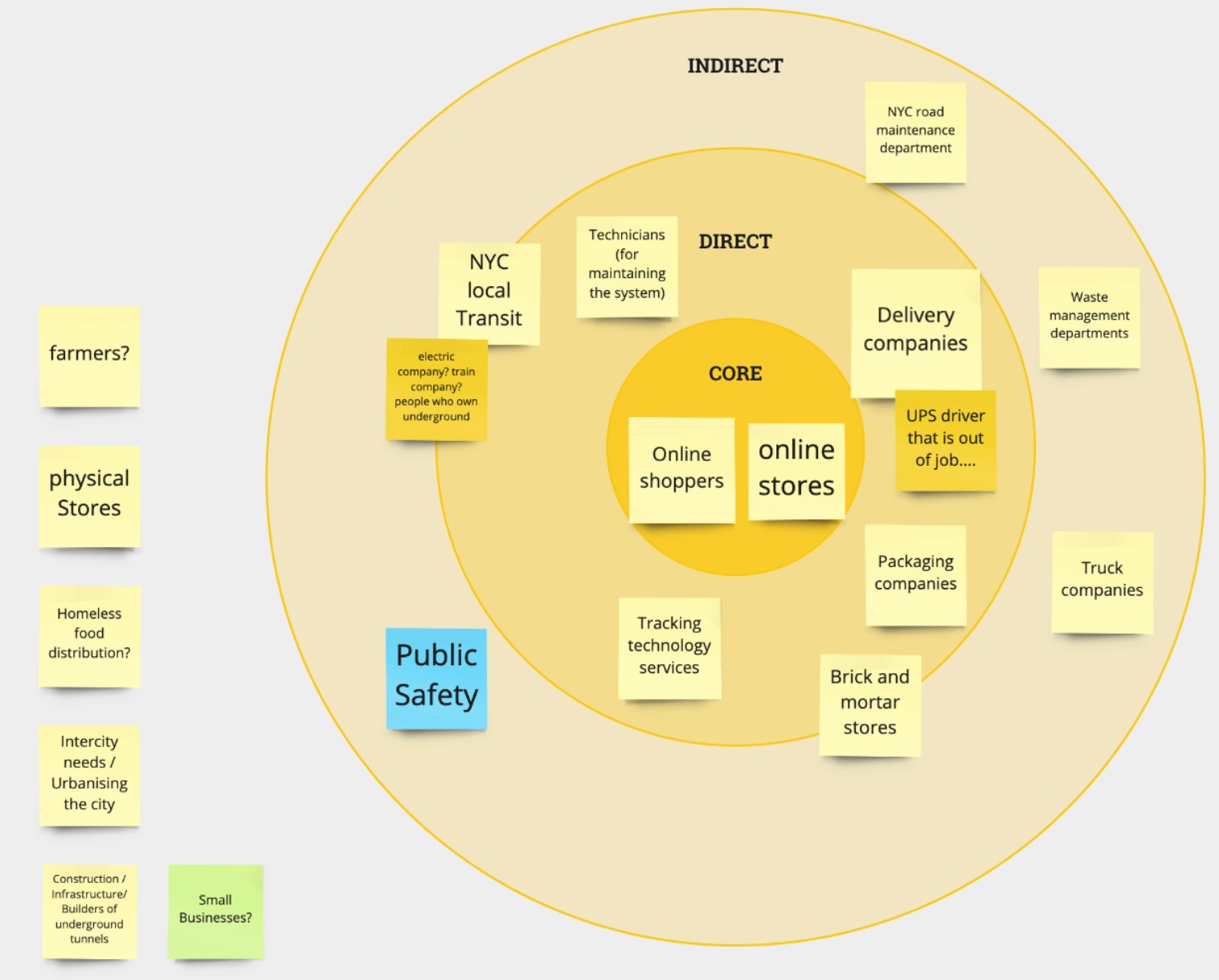 After Week 2 of our festival and the session with Carolina, where we got amazing feedback on our idea, we could successfully generate a more concrete and better prototype for how our system would work. The “Wide Angle Lens” approach was what we found most interesting and effective in shaping our project in light of the direction we were headed. 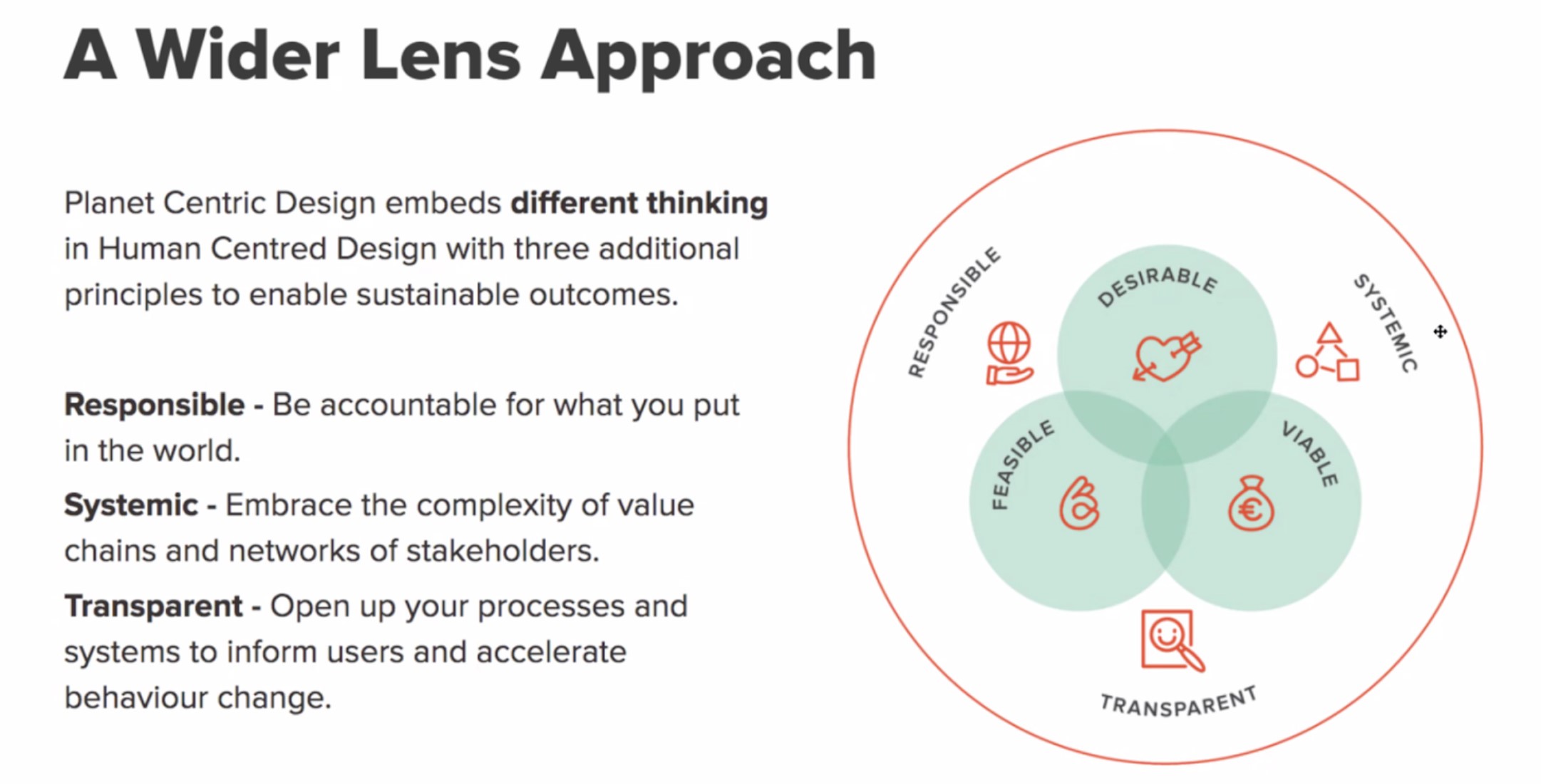 Week 3 and 4 were the most interesting as we dived into more radical prompts and collaborated even with the Team Earthlings.

Despite the fact that at the end of Week 3, we designed much clearer and more defined prototypes (focusing on some particular parts of the system), our team was still facing the challenge of narrowing down the scope of the project while making sure we would have enough technology and infrastructure to support it.

At the end of Week 4, we had a better understanding of how some parts of the system would look (see image below) 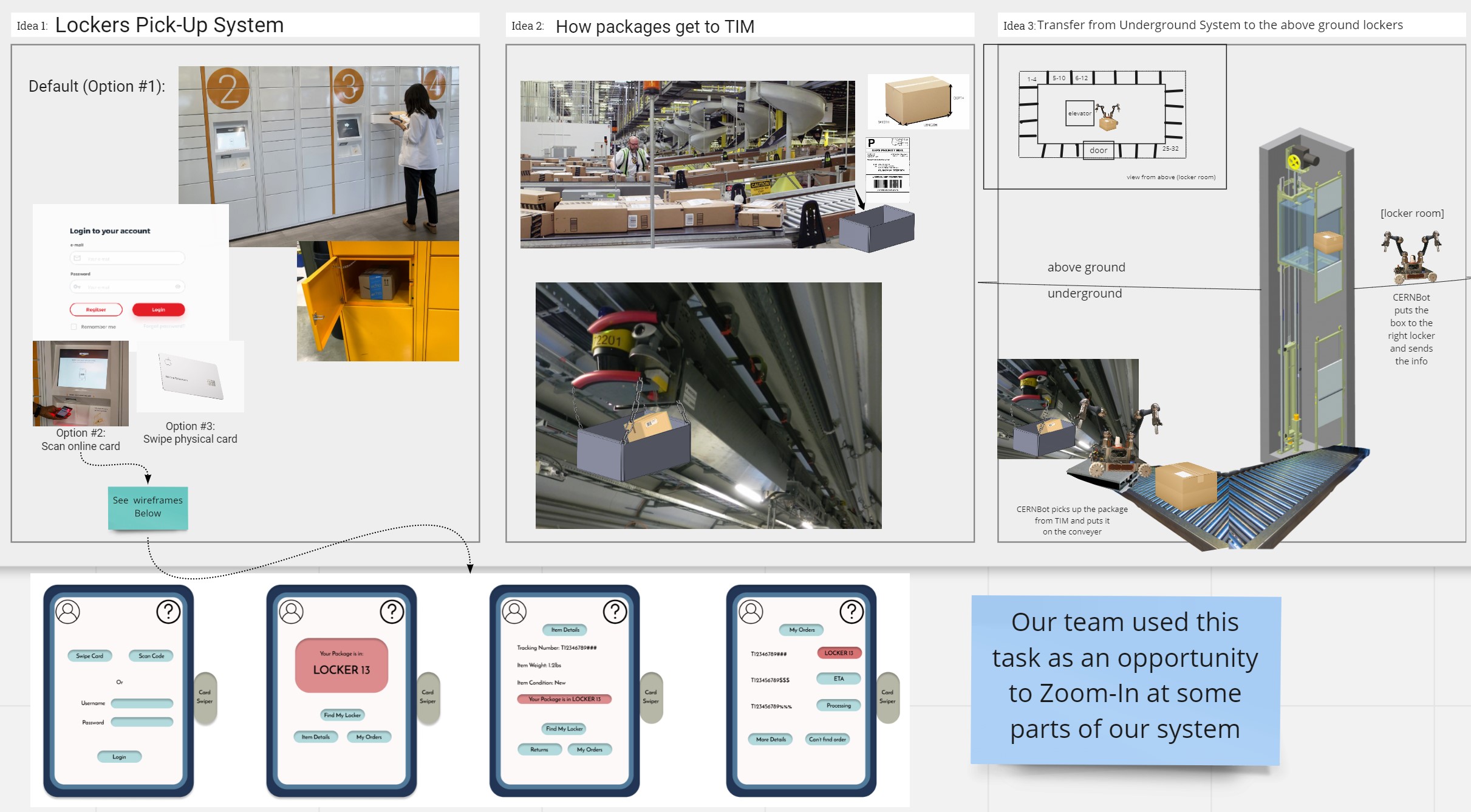 A special cameo by the youngest on Team Wired – Baby Micah – Karen’s nephew.

He came to pitch in his views about how his generation would like the future to be! 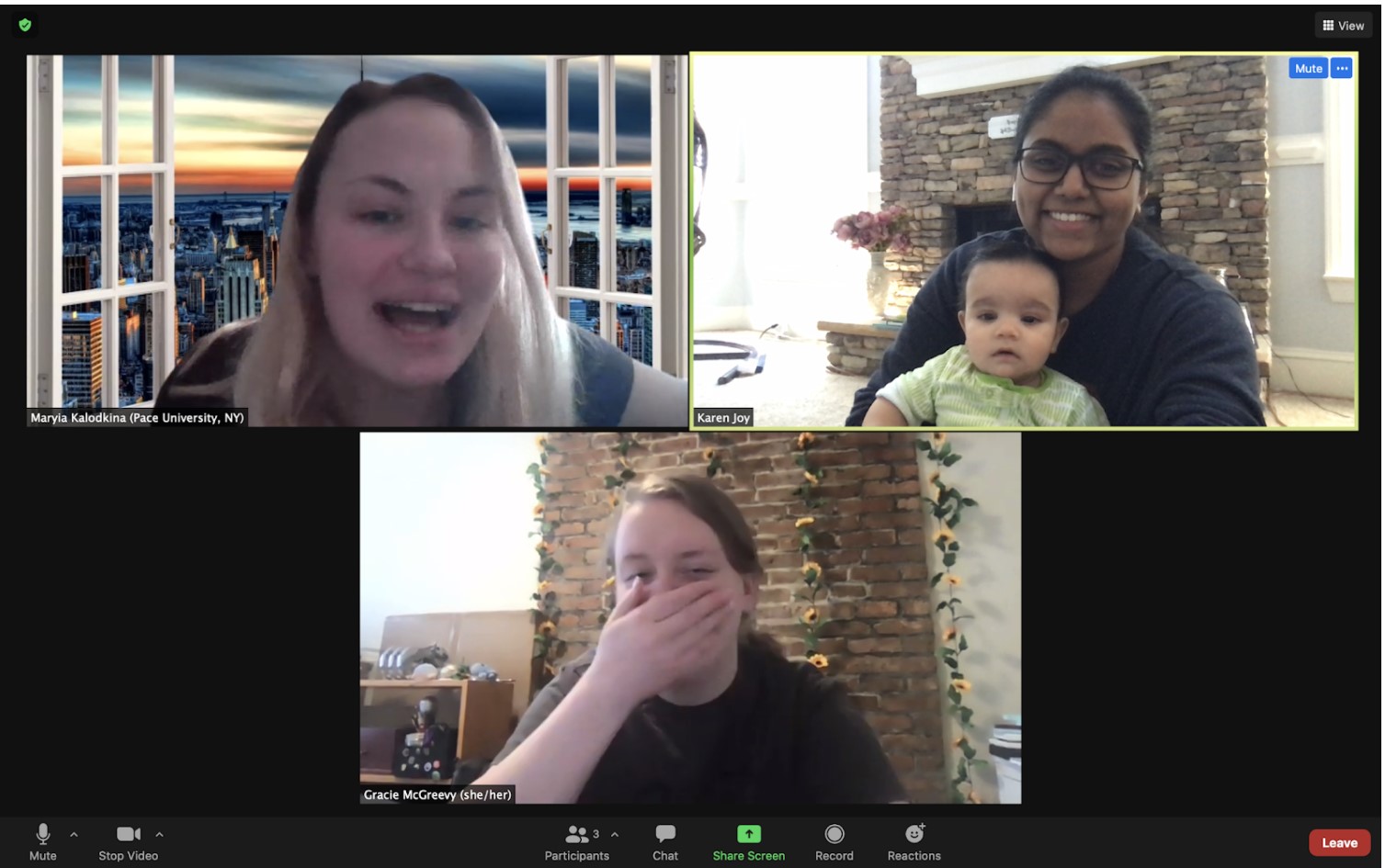 Highlight of the Festival

Maryia: My highlight of the festival was the enthusiasm we had while developing the Underground Delivery System in phase 2! I know that during the whole process of generating ideas in Phase 1 we had our ups and downs and were not always sure about the direction to take for the future concept, however, as soon as we finalized the idea of the Delivery System, I felt a wonderful rush of energy coming from each member of the team. The festival brought us a range of bright and vibrant emotions: we were concentrated, we were motivated, we had fun and truly enjoyed every minute of it 🙂 I am saddened that the biggest part of our journey is already behind us, however, I am very excited for what’s next to come!

Gracie: My highlight of the festival was getting to explore the logistics of our system. We all came in with different visions of the same system and it was interesting learning to articulate our thoughts over zoom. In some cases we even had the same idea just expressed differently. There were quite a few very poor drawings made on my end through Miro just to get an idea or concept across. It was so fun to take everyone’s perspective and merge it into one cohesive system.

Karen: My highlight of the festival was going through all of the design thinking exercises. It was wonderful to have a new exercise every week that brought about more details that we could take into our project. Each exercise added a new perspective of looking at the problem, the solution and the bigger picture.

Quote of the week

Final Development of concept to begin