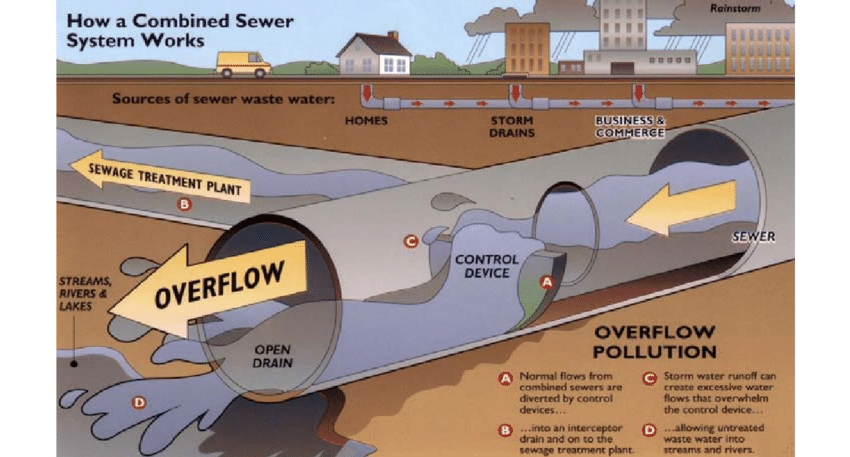 This week was interesting. During our ideation our week student meeting we spent some time envisioning how and what our future will look like. We really took a lot of time to dissect which aspects of society are going to change with as technology advances and the current trends in computing and legislature play out. We to a real hard look at the new green legislature that high profile New York city politicians were pushing to get and idea of the how products that we create for water problems in relation to the environment will be both funded, created and modeled.

In addition, with half of us being computing majors we looked at the computing trends of tomorrow and identified four main directions that computing will head. Those being large data setting generated by IoT devices, High performance computing and digital modeling, AI automation, and the increase in hardware capacity to do tasks. We also identified the difficulty in predicting the exact future of where computer trends are going the next year. This is because there is exponential amounts of growth with every year more happening and changing then the previous before that. An example of this could be in 1997 no one saw the iPhone, I touch screen phone that could be held in your hand was completely unthinkable in a realistic sense. With the gap only increase more and more between decades only increasing. However, we acknowledged that change in the physical world tends to be incremental with predicable changes happening and improvements happening gradually. This can be seen with the roads. A road in 1997 is not too much different from a road now they are fundamentally the same with slight changes allowing for predicable growth and forecasting.

We sat on these ideas for the week and when we reconvened on Friday, we when right into idea generation mode. With our future modeled out, this allow us to see ourselves in new York city in 2030, with this we generated several interesting ideas related to as sewage treatment system because we identified that as a current issue that is only going to get worse with changing weather patterns creating more precipitate and the increase in people living and commuting to new York city only increasing as such the static sewer system in going to face increased strain.

To combat this our idea consists on changing how waste treatment facilities handle sewage during peak times when the sewage system is overtaxed. So, during standard operating times our idea is that the normal waste water treatment will happen. Then during high stress event the increased flow will be directed to a highspeed efficiency system that can handle the increase water concentration with the decreased amount of relative waste more efficiently. This process would be monitor and controlled using high speed sensors and using automation technologies to increase efficiency.