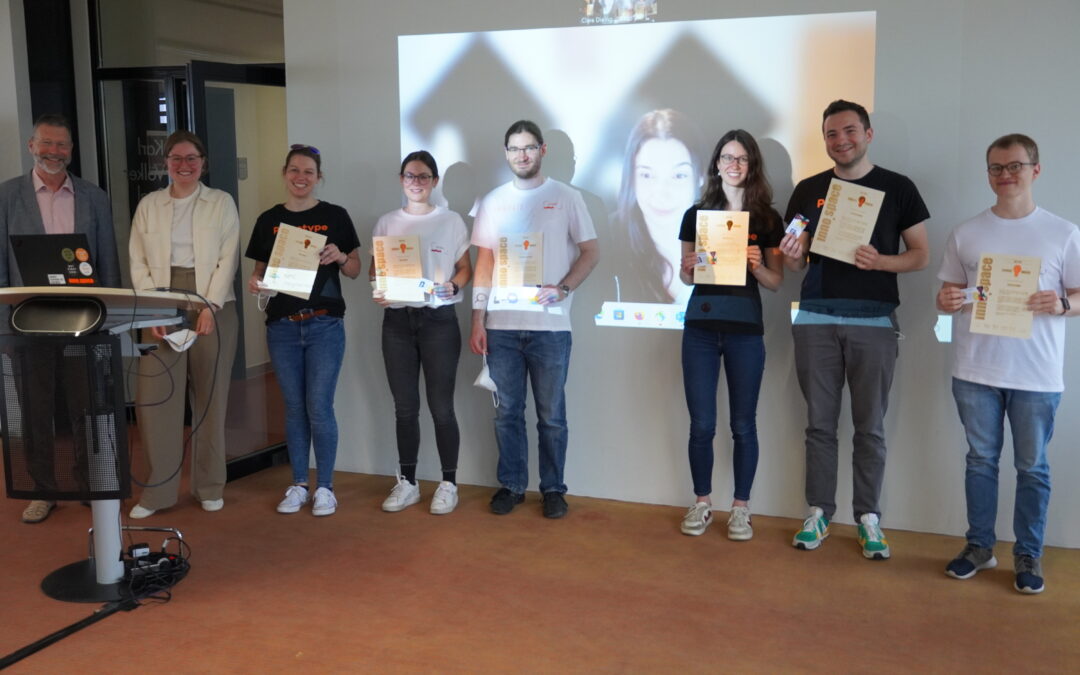 It’s done, the project is over. Yesterday we handed in our final whitepaper. We feel happy about what we have achieved,  but also a bit wistful that it is over now.

But what has been going on in the last few weeks?

It’s been a while since the last blogpost…

We can tell you that a lot has happened. After some interviews with different stakeholders, we found out that there are already a lot of ideas and possibilities for fertilization from below ground according to demand, which was our idea at first. We were able to find out a more acute problem during the interviews, which got less attention. Despite new fertilizer regulations and increased fertilization according to demand, the high nitrate levels in our groundwater are still stagnating or rising in some cases. This is due to the fact that the fertilizer surplus, which was spread on the fields decades ago, also takes a certain amount of time to find its way through the various soil layers and finally arrives in the groundwater.  As you do in Design Thinking, we changed our idea again after an iterative process.

Our mechanical worms – WOBOTs – have remained, but their task is to reduce the excess of nitrate from the soil at a depth below the root zone of the plants.

You want to know more about it?

Then check out our final whitepaper.

Or our video, which explains our design concept again in a short and clear way.

And last but not least, you should also see our showcase page.

It was an exciting time and we would also like to thank our German and also Australian teaching team!

We could definitely learn a lot during this project and take it with us!

Here are a few impressions from us: