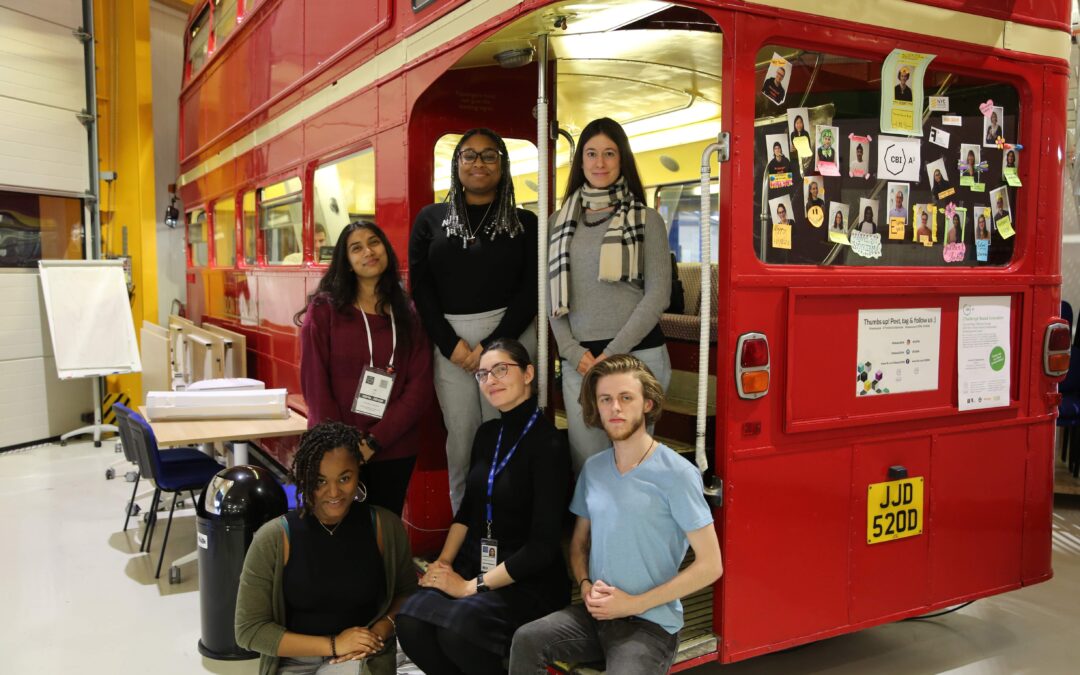 This train was delayed due to holiday maintenance, and for that Team Metro apologizes. Regardless, let’s jump into a reflection of our two week stop at CERN!

Our time at CERN was fantastic! Between our experiences venturing out into Geneva and making fast friends with the other teams, we were still able to accomplish quite a lot.

The primary goal was to develop a series of product-based solutions to the United Nation’s Sustainable Development Goal 3, Health and Wellness. Our team’s specific assignment was to do this in relation to NYC’s designated issues, and so we began, fueled by coffee to counter the jet-lag.

We produced ~11 complete product ideas, and to name a few…

We think that the most valuable part of the entire experience was the people met and the friendships made. There is a terrific value in integrating multiple cultural viewpoints and developing connections from those who differ from us, and the positivity of these new friendships will be something that Team METRO will carry far beyond our last stop.

After this two-week intensive, we laid out our goals for the upcoming months: Do more research regarding the local issues, develop a few ideas, and better integrate the CERN Tech so that we might build an innovative, radical, and plausible product for the future. 2030 is looking bright.

The next stop is: Post-Holiday Update.