After the 4-week festival, we had much more knowledge and direction for our project than when we had started. The following is a summary of our concept and design direction: 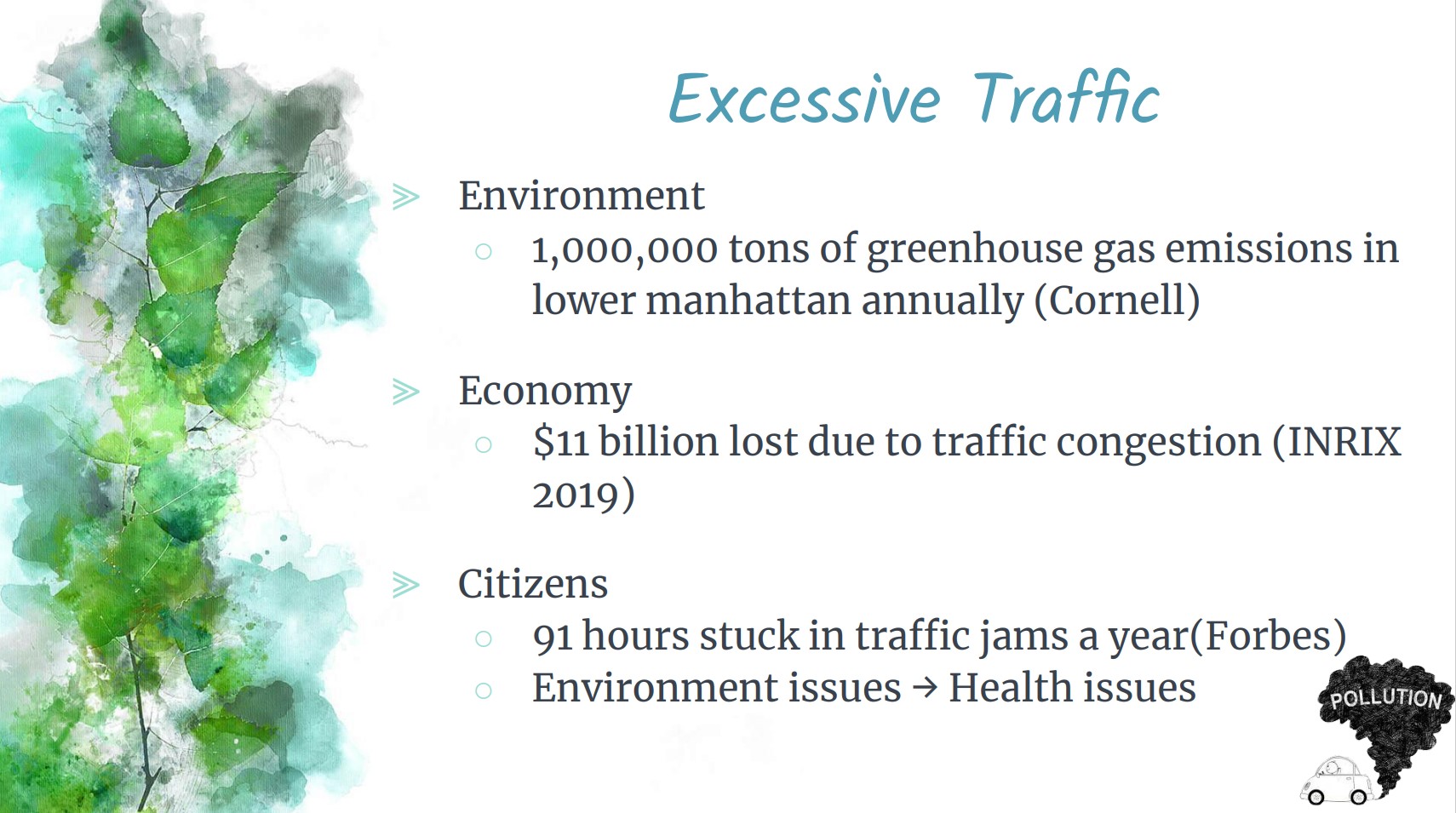 Pollution from traffic sources in NYC contributes to 320 premature deaths and 870 emergency department (ED) visits and hospitalizations each year. The largest impacts are from trucks and buses which make up 12% of the total traffic.

The feedback we received from the Halfway Showcase brought to light more points of research that will help us as we continue to develop our system.

We had a bunch of questions to start with and we also broke down all feedback we got into categories that the team has already begun exploring. In the next few weeks, we hope to have answers to few pressing questions and also final design changes before we head to a design freeze and begin building the system for real.

While breaking down and turning our feedback into action points for the 2nd half of this beautiful project journey, we decided on following the “DOT” method to vote and also to mark ideas we’ve completed researching on as individuals – Picking the DOT color led to a silly but fun conversation on the MIRO board!

The Highlight was the feedback we got – It has given us a fresh perspective and some much needed direction as we power through the second half of phase 2.

What Team Wired believes in is – No feedback is bad feedback when taken constructively!
(Speaking of feedback, here’s Gracie showing off her old school way of taking notes, and therefore being unable to copy it into a Google Doc) 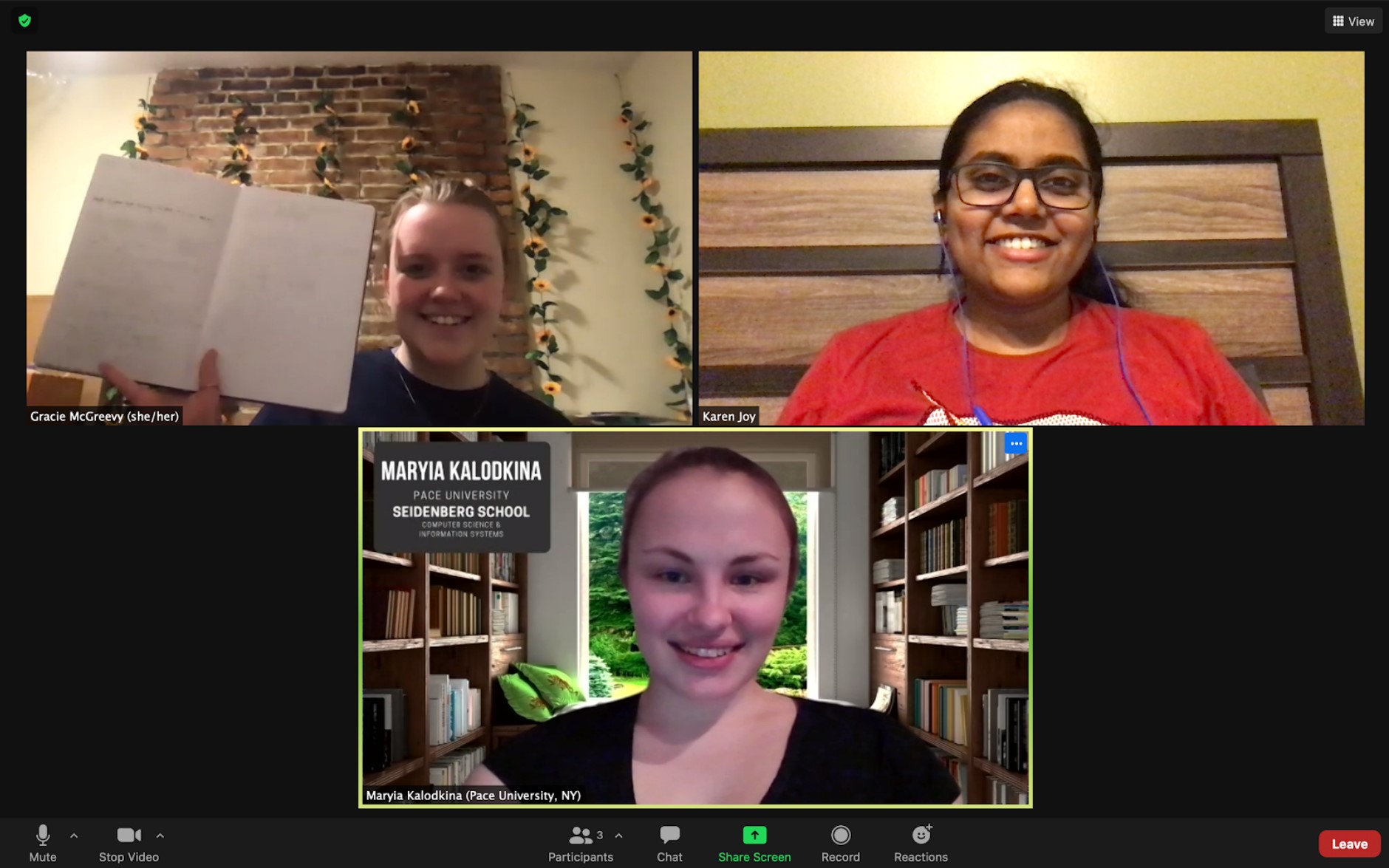 Feedback from one of the presentation guests inspired us to broaden our view of the solution space:

We plan to implement the feedback given, reiterating the design accordingly. We also plan to look into possible collaborations with different stakeholders to gather concrete numbers to add to our existing concept hypothesis!